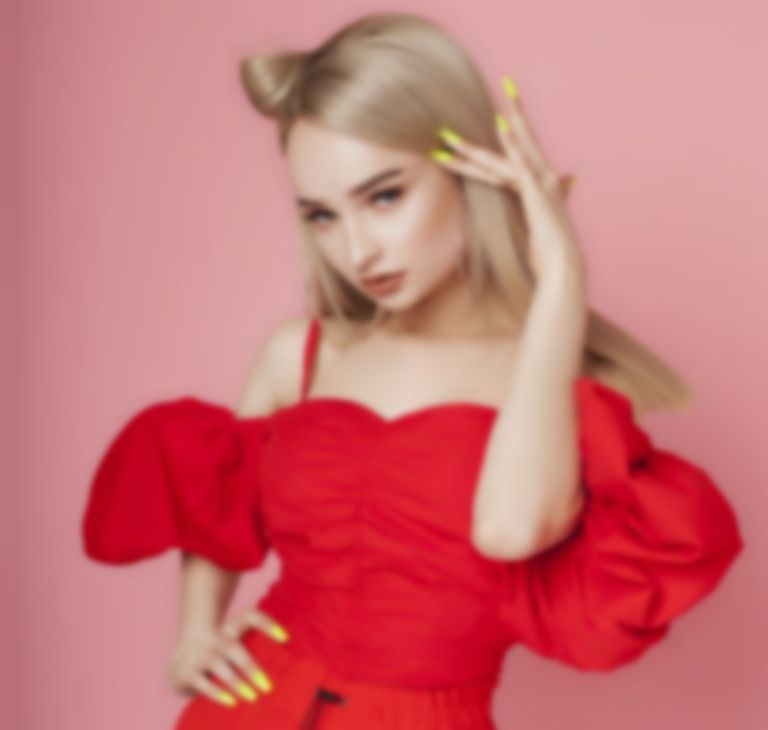 Kim Petras has revealed that a follow-up to her spooky Turn Off The Light, Vol. 1 EP will land later this year.

Speaking in a new interview with Junkee, Petras has revealed that she's planning to release Turn Off The Light, Vol. 2 just in time for Halloween.

Having dropped three tracks last month, including her SOPHIE collaboration "1,2,3 dayz up", Petras is currently working on her forthcoming debut album.

In the interview, Petras also reveals that she's "promised" to write a song for Paris Hilton when she makes her music comeback.

As well as having worked with SOPHIE, Petras has collaborated with Charli XCX and Cheat Codes.

Turn Off The Light, Vol. 2 is planned to drop on 1 October. Kim Petras will play Manchester's Pride Live 2019 alongside Years & Years, Ariana Grande, and more in August. Find out more.