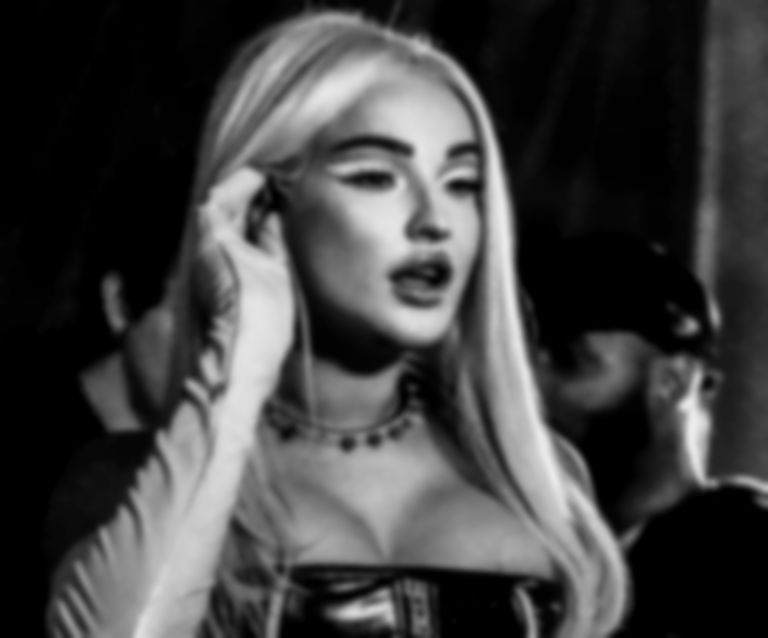 Kim Petras has delivered her playful new anthem "Coconuts", which is due to feature on her debut album out next year.

After debuting the song during her MTV EMAs performance in Budapest, Hungary last month, Petras has given the playful anthem an official release, and has confirmed it'll feature on her debut album due in 2022.

"Coconuts" follows Petras' August single "Future Starts Now", which will also be on her debut album.

In September Petras confirmed that Paris Hilton - who starred in Petras' "I Don't Want It At All" video in 2017 - will contribute to a song on her album titled "All She Wants".