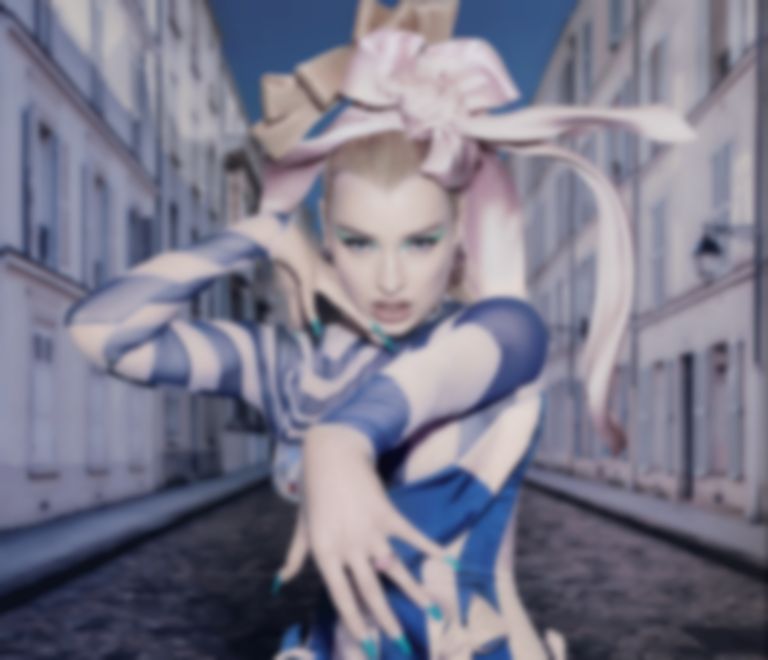 Kim Petras is back with new banger "Future Starts Now", which is the first single to be lifted from her debut album.

Petras says of the new release, "I felt so anxious at the start of lockdown, because for me the most anxiety-inducing thing is not being able to work and do what I love, "Future Starts Now" came from trying to stay present, instead of stressing about the future and all the lost time."

Kim Petras' "Future Starts Now" single is out now on Republic Records / Amigo Records. Her debut album is yet to be announced.