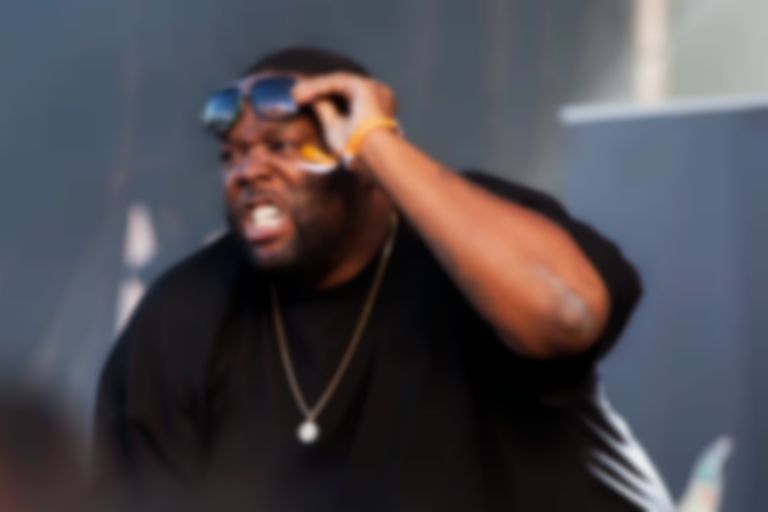 Killer Mike of Run The Jewels has granted free haircuts for 5-17 year olds in his hometown of Atlanta.

In August, rapper Killer Mike plans to help out his community by offering free haircuts for kids going back to school.

There will be two dates for the 5-17 year olds to secure their trims at Killer Mike's own S.W.A.G barber shops. On 28 July his Edgewood barber shop will host the free event, and on 4 August the free haircuts will move to his Roosevelt Hwy location.

Swipe for details! Me and @shaybigga making sure we doing our part. Thank u to all our customers, staff and the community’s we serve!

KillerMike recently teamed up with the Danish electro group When Saints Go Machine on their new single "ArrowThroughSkinOutOfBlueSky".

The two locations of the barber shops are at 365 Edgewood Ave. and 3461 Roosevelt Highway, and will be open for all children between the ages of 5-17.