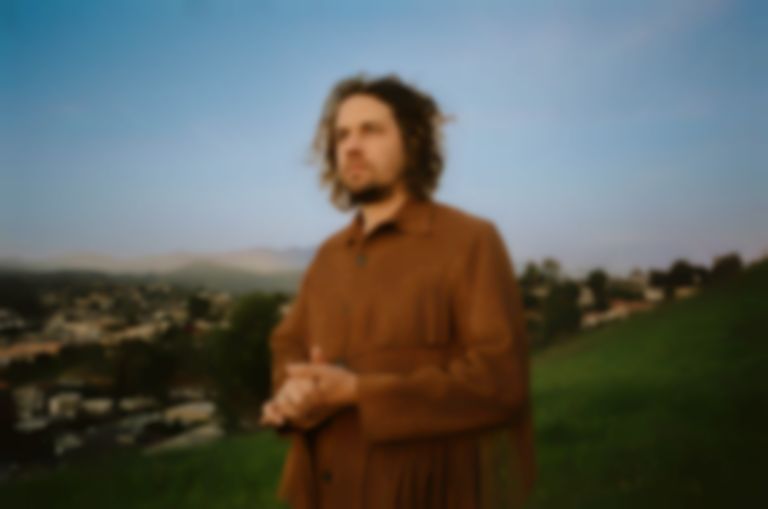 Kevin Morby is back with news of his upcoming album This Is A Photograph, and has unveiled the title-track as the lead outing.

"This Is A Photograph" is accompanied by a Chantal Anderson-directed video, and marks Morby's first outing since covering Bill Fay's "I Hear You Calling" in December.

This Is A Photograph will follow Morby's 2020 album Sundowner, and saw him reunite with Sam Cohen (who produced Singing Saw and Oh My God).

"Sam Cohen and I wanted to throw everything at the wall with this one," Morby says. "It’s about the battle every family faces, that of chasing the clock, to live our lives and hold onto one another for as long as possible. That, and, the dreams that come with being a young family in America and where those dreams eventually end up."

"This Is A Photograph" is out now. Kevin Morby's album of the same name will follow on 13 May via Dead Oceans, and is available to pre-order now. He'll play London's Wide Awake festival on 28 May. Visit kevinmorby.com for the full list of tour dates.