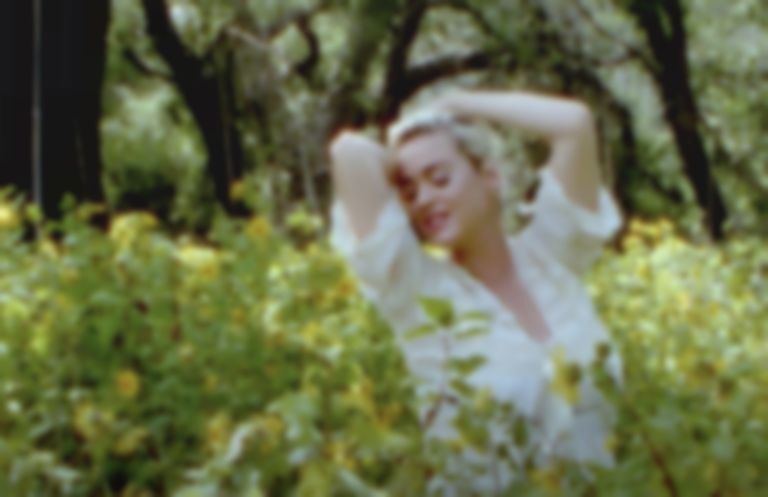 Katy Perry has announced the release date for her fifth album, alongside sharing the lead single "Daisies".

"Daisies" is Perry's first new single since March's "Never Worn White", and is also the lead single from her highly-anticipated follow up to 2017's Witness.

On Instagram, Perry writes of the new release, "I wrote this song a couple of months ago as a call to remain true to the course you've set for yourself, regardless of what others may think. Recently, it has taken a new meaning for me, in light of what the whole world is experiencing. Each of us is one in seven billion, with our own story of strength and resilience to tell."

Alongside sharing the new single, Perry has revealed the release date for her fifth album.

She's yet to announce the title of the LP, and it's unclear if the new record will feature her previous singles "Never Worn White" and "Harleys In Hawaii".

In March, Perry did provide a short update on her fifth album, revealing it'll have "a big focus on mental health, true happiness and how to get there."

Katy Perry's "Daisies" single is out now. Her fifth album is due for release on 14 August via Virgin EMI/Capitol Records.