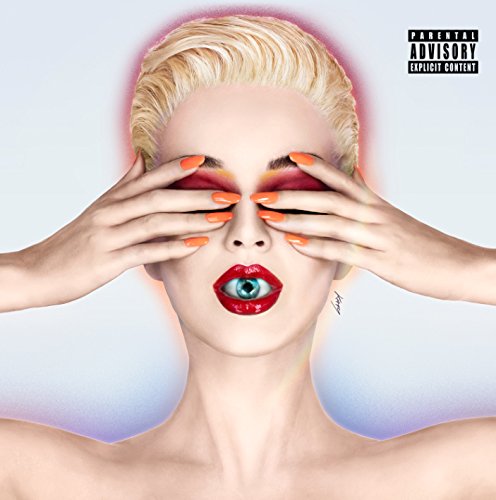 It takes a lot for a pop artist to stay fresh, and it’s even harder for them to stay relevant.

In a world that can chew you up and spit you out faster than you can put four chords together, Katy Perry has managed to find herself in a state that balances both being fresh and relevant rather nicely.

“What if I lost it all today, would you stay?” - The first utterances from Perry on the titular opener perfectly capture the trials and tribulations of a pop star, and in no doubt a daily occurrence in her life which led to this new chapter. The airy, dance piece which kicks Witness off does little to bare any resemblance to what comes after, but the beauty of the album is the journey on which it takes you.

The singles are all key pieces in the puzzle; “Swish Swish” is ballsy, playful and straight up empowering, but the cherry on the darkened cake is, as always, Nicki Minaj’s verse. “Chained To The Rhythm” realises that sometimes we’re in need of more awareness but that doesn’t mean the party needs to stop, while the trap-tastic “Bon Apetite” lets the hedonistic side take over through the use of excessive double entendres.

What these building blocks ultimately do is allow the rest of the album to organically grow around them to form a seeming garden of growth. While it's certainly missing any form of coherency, Witness does feel like you're growing with Perry - going on this journey that's helped her find new ground and a reinvigorated appreciation for all walks of the pop music spectrum.