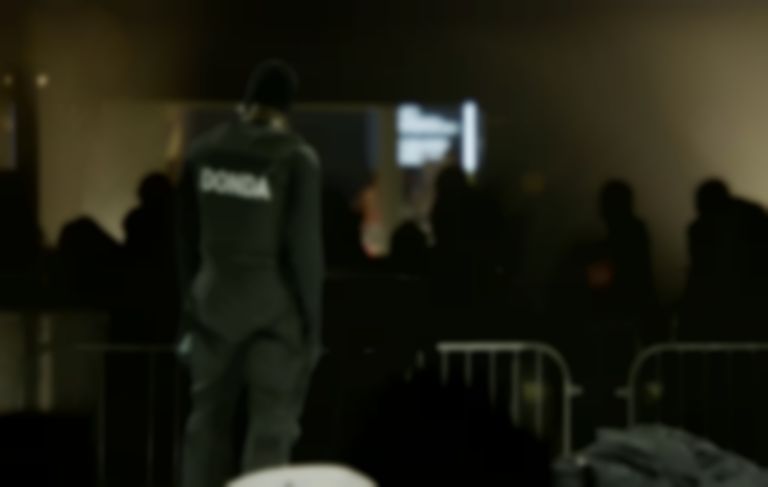 A representative for Kanye West has revealed the Grammys have pulled his 2022 performance due to "concerning online behaviour".

Last Friday (18 March) The Blast reported that a representative for Ye claimed his team received a phone call to inform them that the rapper had been pulled from the Grammys 2022 line-up. According to the report, Ye's performance was pulled due to "concerning online behaviour", which saw him get suspended from Instagram for 24 hours after violating the platform's policies on "hate speech and bullying and harassment."

The Blast also reported that their sources said Ye's team isn't "surprised by the decision."

Variety notes that the decision to pull Ye's Grammys performance could also be down to his interactions with this year's host, Trevor Noah (The Daily Show). Ye used a racial slur when responding to comments Noah made about his split from Kim Kardashian, which resulted in his 24-hour ban from Instagram.

The 2022 Grammys will take place on 3 April at Las Vegas' MGM Grand Garden Arena. View the full list of this year's nominations at grammy.com.