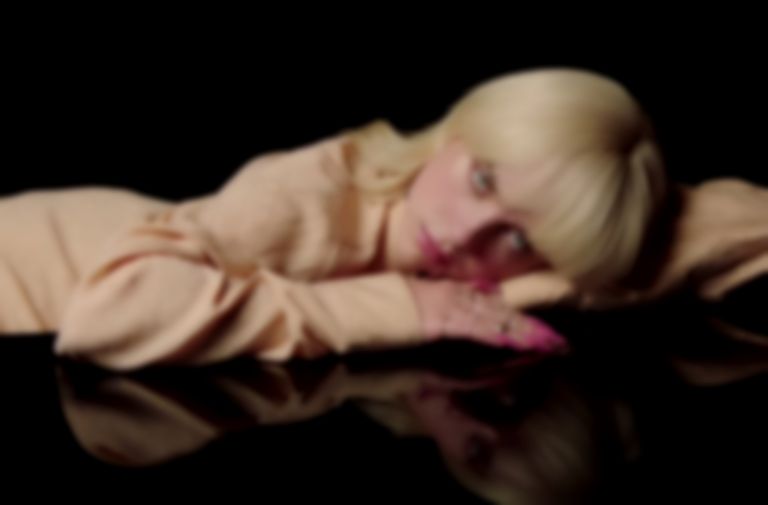 Billie Eilish, BTS and Lil Nas X are among the first list of performers confirmed for this year's Grammys.

This year's Grammys will be hosted by Trevor Noah, and will take place on 3 April at Las Vegas' MGM Grand Garden Arena after being postponed in January due to the Omicron variant.

Back in December, Drake chose to withdraw his two 2022 Grammy nominations, but didn't give a reason for his decision.

Olivia Rodrigo has received nominations in each of the "Big Four" categories, just one year after Billie Eilish became the first person since 1981 to win the "Big Four" awards.

View the full list of 2022 Grammy nominations at grammy.com.