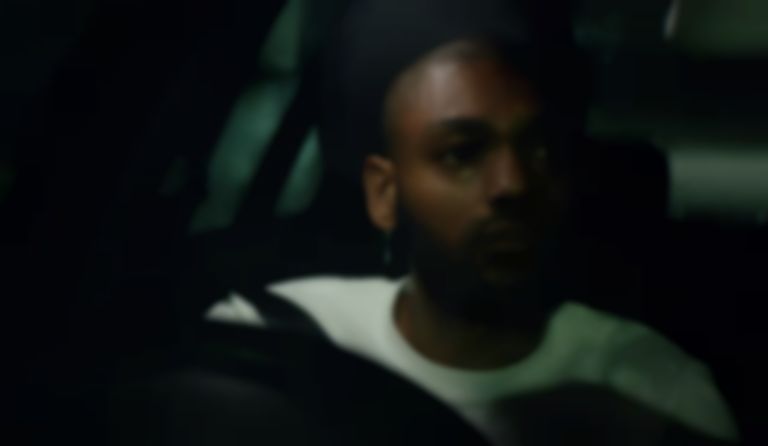 The "Teardrops" performance video is directed by Aneil Karia (Top Boy, Surge) and sees Kano driving in his car before getting pulled over by the police. After explaining their motive, the police end up extracting Kano from the car by smashing the passenger side window and dragging him out.

Kano's incredibly powerful video is dedicated to those that have lost their lives to police brutality in the UK. A statistic towards the end of the video reveals that more than 100 Black people have died during or following police contact in the UK since 1990.

All profits from the video views will be donated to INQUEST.

Last night's GRM Daily Rated Awards saw Dizzee Rascal pick up The Legacy Award, while J Hus won Album of the Year for Big Conspiracy. Stefflon Don won Female Artist of the Year, and her brother Dutchavelli scooped Breakthrough of the Year and Best Track alongside Stormzy and Tion Wayne for their "I Dunno" collaboration. D-Block Europe won two awards - Male Artist and Mixtape of the Year - and Aitch and AJ Tracey picked up Video of the Year for "Rain".