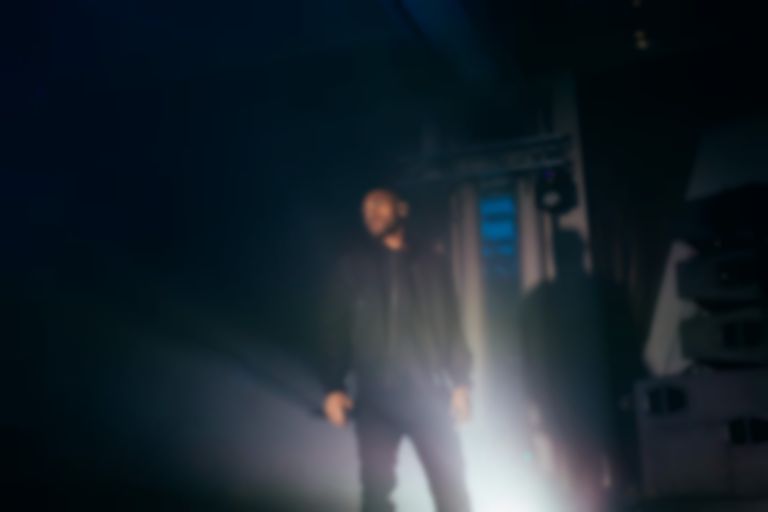 Kano has announced a new series called Newham Talks to raise money for his home borough, and will see him have conversations with Idris Elba, Ghetts and more.

Newham Talks is an eight-episode series that will see Kano have conversations with various Newham natives, including Idris Elba, Ghetts, D Double E, Footsie, author Joy White, and others.

Kano will speak to his guests about growing up in Newham, their journey to success and more, and the first episode lands tomorrow (4 September).

Kano announced the launch of an exclusive series of conversations ‘Newham Talks’ to raise money for his hometown. Guests include Ghetts & Idris Elba amongst other Newham natives. Donations can be made via https://t.co/FQ29OULV0O
The first talk will be released Friday 10am.

Discussing the series, Kano said, "Growing up in Newham, made me the artist, and the man that I am today. Newham is one of the most culturally rich but economically one of the poorest boroughs in London, and as the effects of COVID-19 continue to hit the community hard we must come together and do what we can to help. With other Newham raised artists and cultural pioneers, I’ve started a conversation - through 'Newham Talks', we aim to raise both awareness and funds to support this brilliant community, that has supported so many of us."

The series is free to watch, but will encourage viewers to make a voluntary donation via the GoFundMe page. All money raised from the series will go to The Renewal Programme, which will split the funds equally between themselves and Newham based charities Caritas Anchor House and Bonny Downs Community Association.