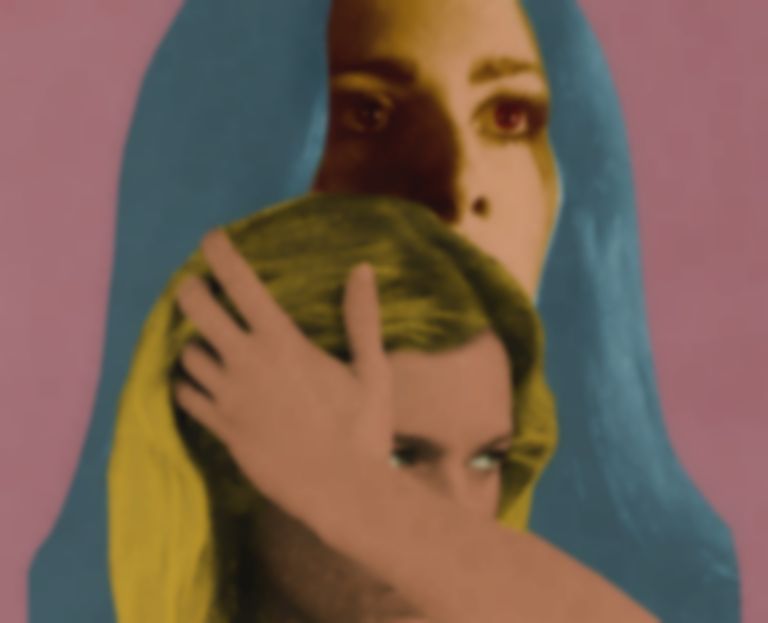 Electronic duo Kaleida are back with news of their new album Odyssey, and have shared their first single in three years "Other Side".

"Other Side" is the first single from Kaleida since their 2017 debut LP Tear the Roots. They say of their new release, "This was one of those tracks that just had the feeling right from the start and expressed a kind of creative hope we were both feeling, a feeling that something good was coming..."

The duo's new album will feature eight tracks made over the past three years. The duo, made up of producer/keyboardist Cicely Goulder and vocalist Christina Wood, operate while living on different sides of the Atlantic Ocean.

"Other Side" is out now. Kaleida's Odyssey album is due to land 28 August via Lex Records, and is available to pre-order now.