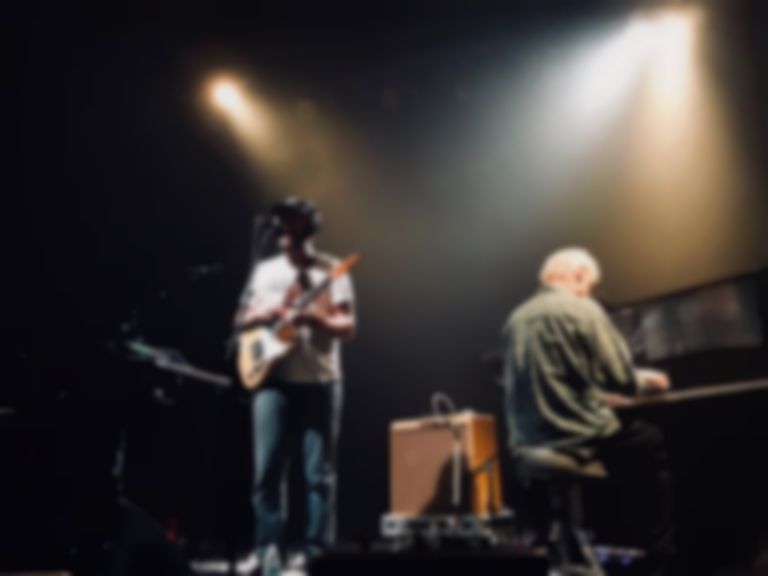 The new single features Justin Vernon of Bon Iver, who has also produced a number of tracks on the album.

In a statement via Pitchfork, Hornsby said of their collaboration, "["Cast-Off" is] a song about acceptance and even gratitude in the face of rejection, egolessness, patience and humility. This song was put together in Eau Claire, WI last April, starting with an unused film cue, developed and expanded upon in the studio with spontaneous contributions from Sean Carey (who just walked in and started singing), Jeremy Ylvisaker (playing guitar that doesn’t sound like guitar!), Mike Lewis and JT Bates on sax and drums, Brad Cook (and later Noisemaker JV Collier) on bass, and Justin and I taking turns in the vocal booth trading ideas and melodies. Pretty much, mostly concocted right there at April Base!"