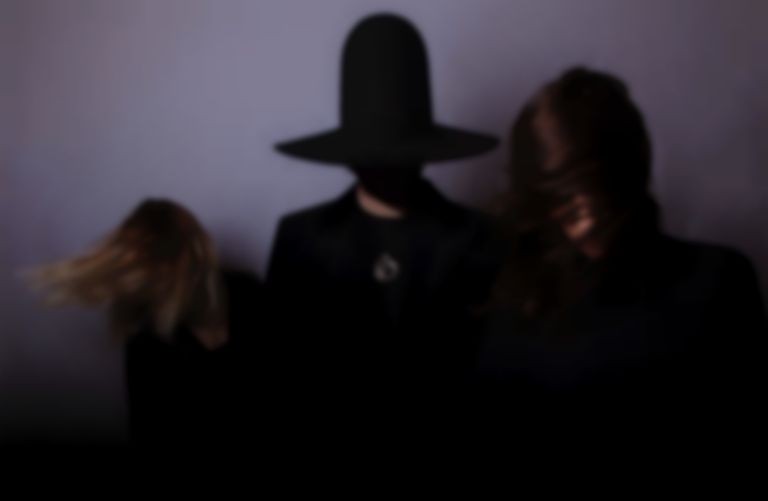 Juniore's vocalist Anna-Jean says of their forthcoming LP, "We’ve become more connected and better musicians. I think the new songs are full of that wonderful conversation we have with each other on stage."