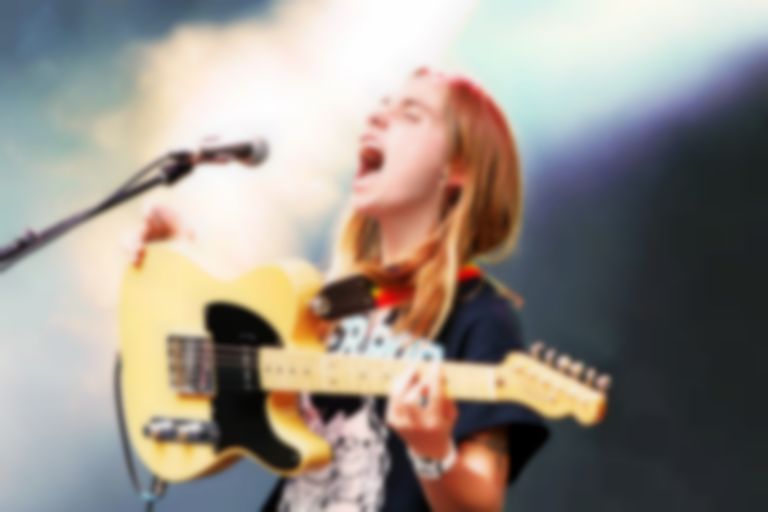 "Tokyo" and "Sucker Punch" were originally released last year on a vinyl-only single for Sub Pop, but have arrived on digital services for the first time today.

Back in June Baker shared a cover of Frightened Rabbit's "The Modern Leper" for their Tiny Changes - A Celebration of The Midnight Organ Fight LP.

The same month the singer/songwriter revealed that she's "probably going to be finishing up a record at the end of this year".

Julien Baker's "Tokyo" and "Sucker Punch" singles are out now.