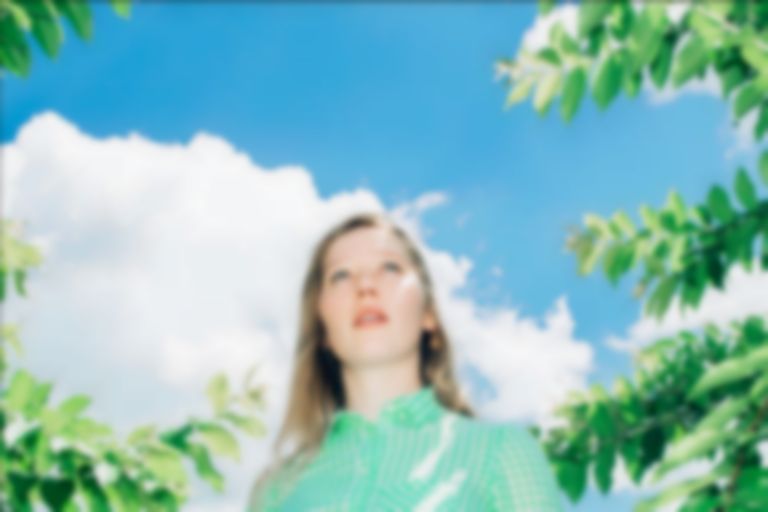 Julia Jacklin has delivered her version of Bill Fay’s "Just To Be A Part" as the latest instalment of a special 7" singles cover series.

Jacklin's rendition of Fay's "Just To Be A Part" is the third in the 7" singles series, following Kevin Morby's version of "I Hear You Calling" that arrived in December, and Steve Gunn's version of Fay's "Dust Filled Room" from November.

Jacklin said of the cover, "Recording this song got me out of a dark place musically; I hadn’t sung or played since my last album tour finished and covid started. I just went to a local studio near my house with some friends and recorded it in a couple of hours. It was just so nice to sing again and play with friends. It was hard to capture the spirit of Bill’s version but it was a true gift getting to live in his song for a day."

Last year saw Jacklin team up with RVG to cover Björk's "Army of Me". She also featured on Christian Lee Hutson's cover of Shania Twain's "You're Still The One".

Julia Jacklin's version of Bill Fay's "Just To Be A Part" is out now on Dead Oceans. The 7" vinyl, due to arrive on 8 April, is available to pre-order now from secretlystore.com.