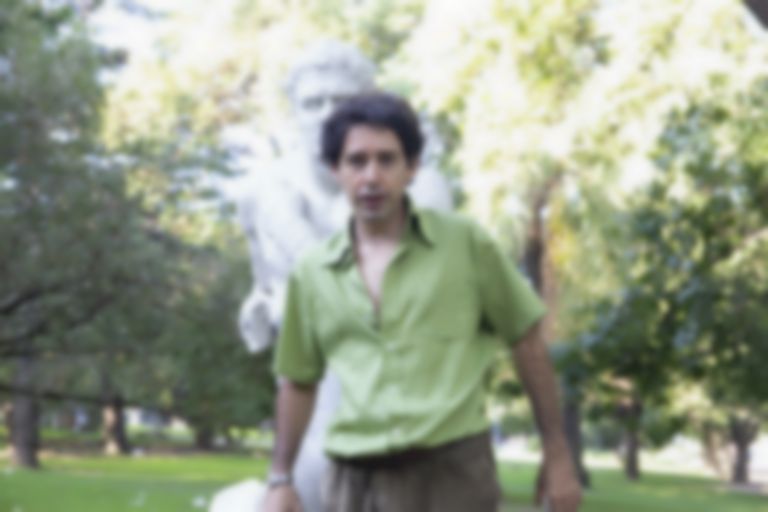 "Monsoon" follows Wauters' El David Aguilar collaboration "Estás Escuchando" that landed last month, and is accompanied by a video shot in Cornwall and directed by Dinomoves. The director says, "A big old cheers to Juan Wauters for getting me in on the project, he’s the main man and an inspiration. The sounds that Juan and Homeshake created conjured up a lot of images in my head and we had a blast bringing them to life down in Cornwall, UK."

"Monsoon" with Homeshake is out now. Juan Wauters' Real Life Situations album will land 30 April via Captured Tracks, and is available to pre-order now.