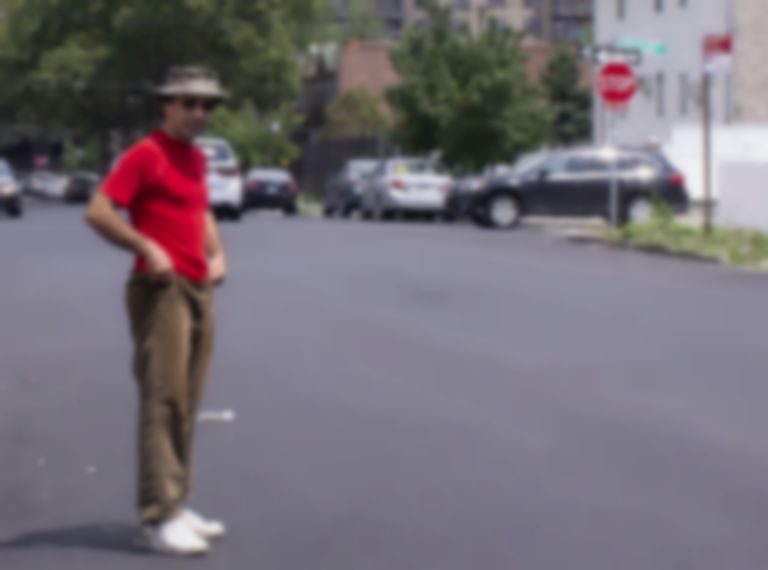 After collaborating with Mac DeMarco on last month's "Real" and with Nick Hakim and Benamin on "Presentation", Wauters has returned with new Cola Boyy collaboration "Unity".

Wauters says of the collaboration, "Matthew Urango (A.K.A. Cola Boyy) and I have known each other since 2009. Back then we were both playing in our neighborhood bands. He played guitar in Sea Lions (out of Oxnard, CA) and I played guitar and sang in The Beets (out of Jackson Heights, NY). Sea Lions and The Beets did a lot of shows together then. After sometime both bands came to an end. On the first west coast tour I did as Juan Wauters I asked Cola if he would play guitar in my band. He graciously did and after that we came along for about 50 to 100 shows. We toured the US and Europe together multiple times. That way I came to know Cola personally. I spent countless days at his house in Oxnard where I became close to his family and friends."

He continued, "At that time he was starting to do his solo project. I liked his approach to music since day one so once he showed me what he was doing I was down. Back then we would do a lot of backyard and house shows in Oxnard. Any time I would play LA, I would make sure to pass by Oxnard and check in with the crew. We developed a strong bond that way."

Wauters adds, "Once It came time to do Real Life Situations, an album in which I would invite my friends to write music with me, I thought Cola was a must. He was down since day one. We made time to have a couple of days together to work on the song. It was late February 2020. I went to his house in Oxnard and we worked on the song over a three day period when we would record and hang out with his family. The song came out quite easily. Its all somewhat improvised. We did not have anything in mind before getting together. We definitely did not set any boundaries as for what we will make. We just got to it and let it out. It was definitely a good time. It shows in the song I think. It definitely fit the purpose."

"Unity" with Cola Boyy is out now. Juan Wauters' Real Life Situations album will land 30 April via Captured Tracks, and is available to pre-order now.