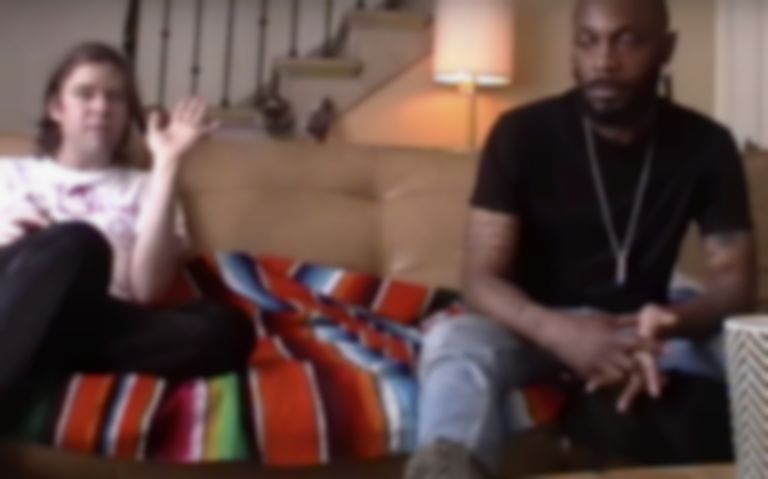 JPEGMAFIA has shared a 21-minute video titled "How To Build A Relationship Episode 10", which documents him collaborating with Ariel Pink on some music.

Over the past few months, JPEGMAFIA has been releasing standalone tracks, including "BALD!" (and more recently, his "BALD!" remix featuring Denzel Curry), "Covered In Money!" and "BODYGUARD".

Alongside his new tracks, the All My Heroes Are Cornballs rapper has also been sharing a video series titled "HTBAR", which stands for "How To Build A Relationship". Throughout the series, he's documented collaborations with Orville Peck, Kenny Beats, Omar Apollo, Tommy Genesis, and more, and last night (17 May), JPEGMAFIA uploaded episode 10, which sees him working and speaking with Ariel Pink.

JPEGMAFIA's "HTBAR 10" video with Ariel Pink is on YouTube now.