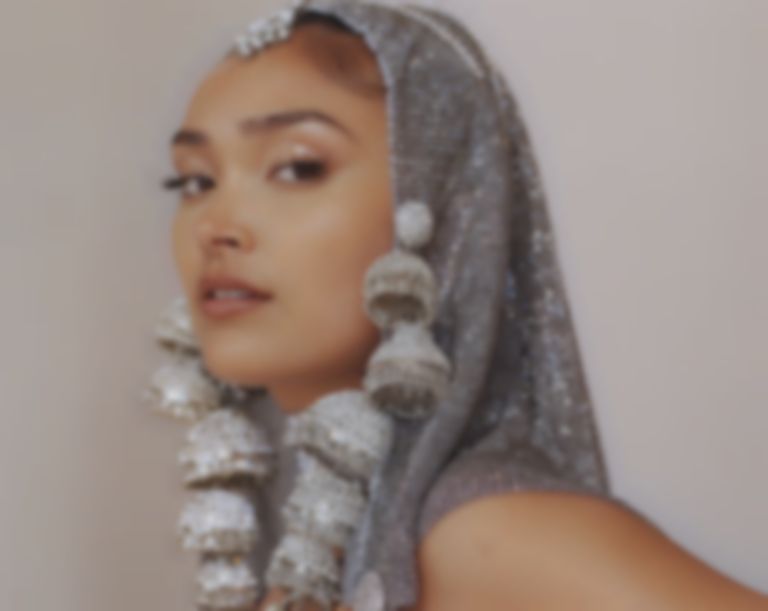 Joy Crookes has unveiled new track "Trouble" as a final preview of her debut album Skin before it lands on Friday (15 October).

"Trouble" will appear on Skin alongside earlier outings "When You Were Mine", "Skin" and June's "Feet Don’t Fail Me Now".

Speaking about the song, Joy Crookes says, ""Trouble" is a song about a constant argument with a family member. It got to the point where I realised that fundamentally as much as we could clash, we both wanted to be on each other’s side "your trouble’s the same as mine". It's a cliche but we really do hurt the ones we love - it's because we know we can and that the love will always be there."

Earlier this month, Crookes said of her debut album, "Skin is my debut album and the proudest work I have made to date. It is an auto biographical body of work covering subjects from casual sex to generational trauma, abuse of power and mental health."

As well as preparing to release Skin, Crookes is due to feature on Swindle's THE NEW WORLD album track "HOW I’VE BEEN".

"Trouble" is out now. Joy Crookes' debut album Skin will land this Friday (15 October) via Insanity Records, and is available to pre-order now.