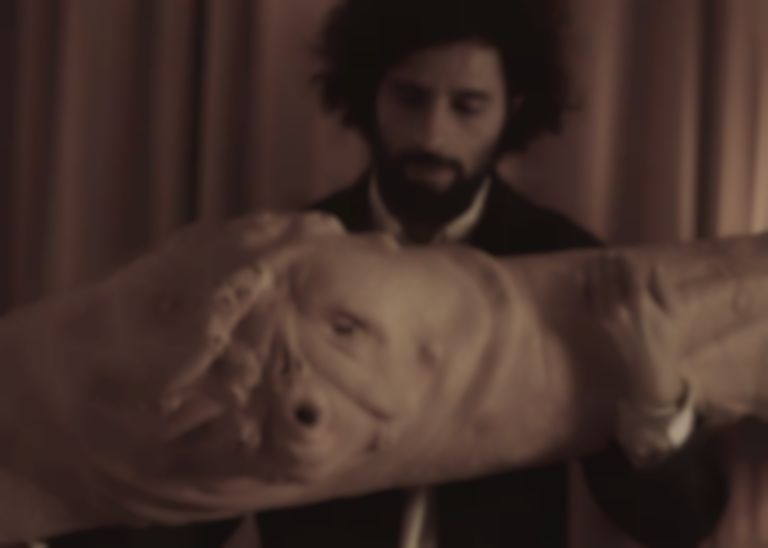 Part two of the Calexico x José González worm video story has arrived, and it's backed by the Swedish musician's "Open Book".

The single features on González's first album in seven years, Vestiges & Claws, which is out now.

Mikel Cee Karlsson directed the video, like he did with part one (which was backed by Calexico's "Falling From The Sky", and starred González). When that arrived, Karlsson said:

“The idea for this video has been lingering for a while, ever since I saw Albin Karlsson and Björn Renner´s worm-like creation made for a show at the Museum of Modern Art in Stockholm. In original form, the "worm" was strictly covered in black leather. But I wanted to make it more like a living thing, like an evolutionary side step, a creature that is stuck in its codependency and has rather few possibilities in this world but still has the capacity to dream of better things..."

Calexico's Edge Of The Sun is out now via City Slang; check out part one of González's worm saga here.

Check out "Open Book" below.