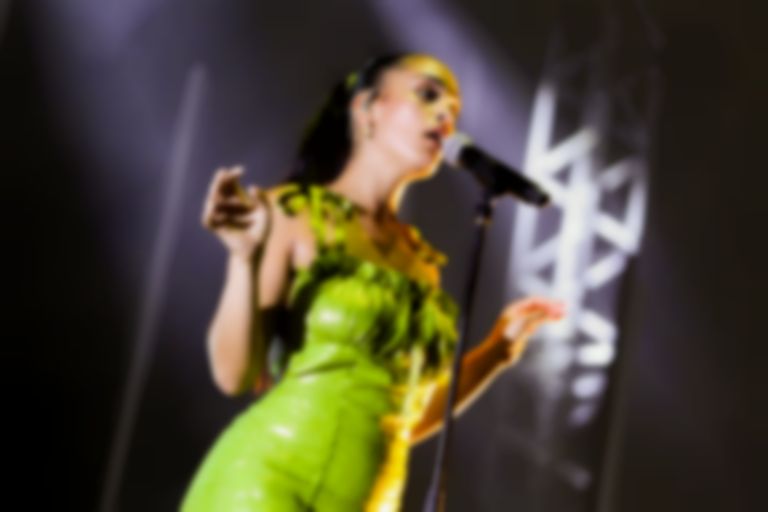 Jorja Smith's new single landing this week is called "Be Honest" and it features Burna Boy.

Although Smith hasn't shared the title and collaborating artist, when the teaser is Shazam'd, it reveals the title, "Be Honest", and says it features Burna Boy.

"Be Honest" will be the second collaboration between Smith and Burna Boy, after she appeared on "Gum Body" on Burna Boy's African Giant album.

It'll be the first single Smith has released since her 2018 debut album Lost & Found.

Last month Smith was revealed to be a new judge for this year's Mercury Prize Award.