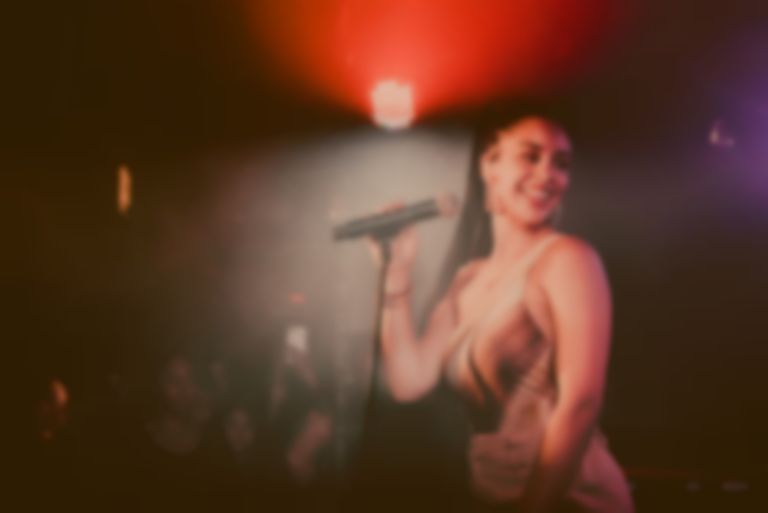 Jorja Smith has shared a teaser clip with new music that will be revealed next Friday (16 August).

The new teaser is a 15-second clip accompanied by some tropical instrumentals, and next Friday's date (16 August).

Last month Smith was revealed to be a new judge for this year's Mercury Prize Award.

Check back on 16 August to find out what Jorja Smith has in store.