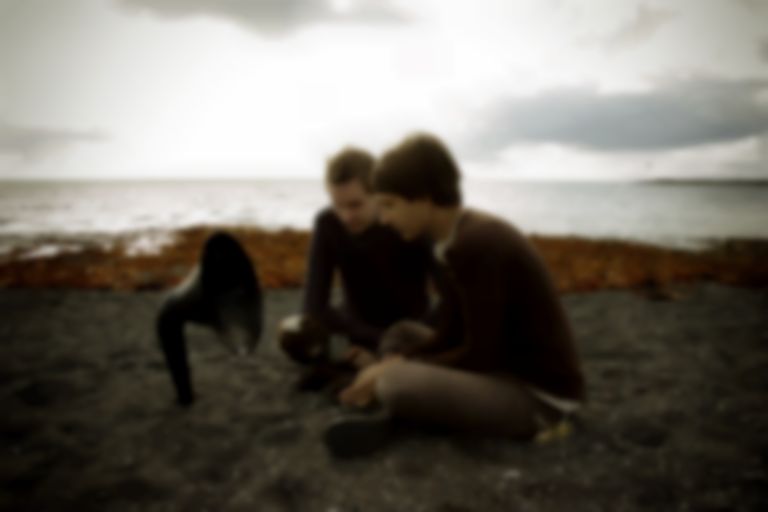 Jónsi and Alex Somers have reignited their collaboration by dropping a surprise album - Lost And Found - 10 years after their debut Riceboy Sleeps.

Lost And Found arrives in celebration of the 10th anniversary of their debut collaborative album Riceboy Sleeps.

Speaking about the surprise record, Alex Somers says, "Lost And Found is a sibling album to Riceboy Sleeps. It falls somewhere between what was, what is, and what will be. Tape experiments, modular synth processing, and acoustic soundscapes drift in and out of focus. Sound friends that you may have heard or seen before appear; familiar, but different."

Somers adds, "The album has no linear relationship to Riceboy Sleeps. It treats Riceboy Sleeps as a place to begin and finds moments from that album to open up to new moments that at times give glimpses of places within Riceboy Sleeps and at other times put you somewhere entirely new."

Jónsi and Alex Somers' Lost And Found album is out now. They kick off their North American tour tonight (11 October) at Seattle's Paramount Theatre. Find out more.