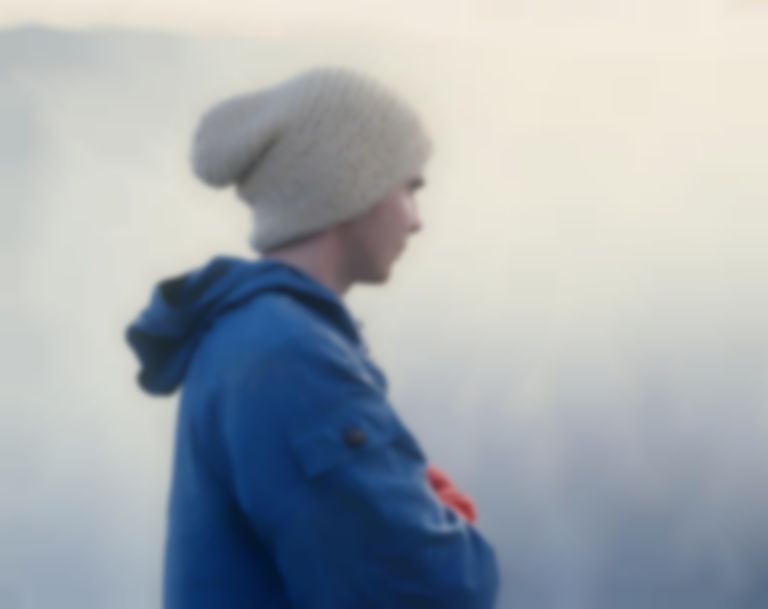 The 2019 Golden Globe nominations are in. Jónsi and Troye Sivan, Kendrick Lamar and SZA, Dolly Parton, and more have all been nominated for Best Original Song.

Sigur Rós' Jónsi teamed up with Australia's Troye Sivan back in October on "Revelation", which featured on new movie Boy Erased. IMDB's synopsis explains the movie is about, "The son of a Baptist preacher is forced to participate in a church-supported gay conversion program after being forcibly outed to his parents."

Kendrick Lamar's "All The Stars" collaboration with SZA from his curated and produced Black Panther record has also received a nomination.

Jennifer Aniston's produced movie Dumplin' has also received a nomination for Best Original Song thanks to one of 23 Dolly Parton tracks "Girl in the Movies".

Annie Lennox has also made the Best Original Song list for her "Requiem For A Private War", which featured on the Matthew Heineman-directed A Private War.

Lady Gaga's leading role in A Star Is Born isn't going unnoticed having made multiple categories on the Golden Globes nominations. Her "Shallow" duet with Bradley Cooper is the final nomination in the Best Original Song category.

2018's Golden Globes saw Justin Paul and Benj Pasek pick up the Best Original Song award for their The Greatest Showman track "This Is Me".

The 76th edition of the Golden Globes are scheduled to take place on 6 January 2019 from 5pm Pacific Time, which is around 1am in the UK. Find the full list of nominations.