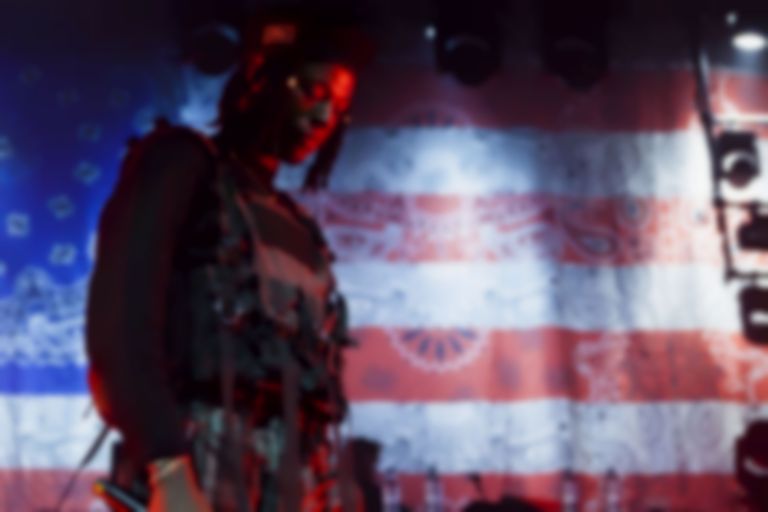 The version with Bada$$ and T-Pain leaked earlier this week, and Pain clarified that it's not a remix like some fans suspected. Bada$$ also took to Twitter to reveal he co-wrote the track with Malone and promise more "ghostwriting in 2018".

That’s the original. They took me off. And put 21 on. Me and Joey had it first

This is facts... I actually co-wrote the song w post :) quietly got my first #1 off that more ghostwriting in 2018 https://t.co/7AEApxT6IJ

Bada$$'s latest record ALL-AMERIKKKAN BADA$$ was released over the summer - it's one of our favourites of the year.