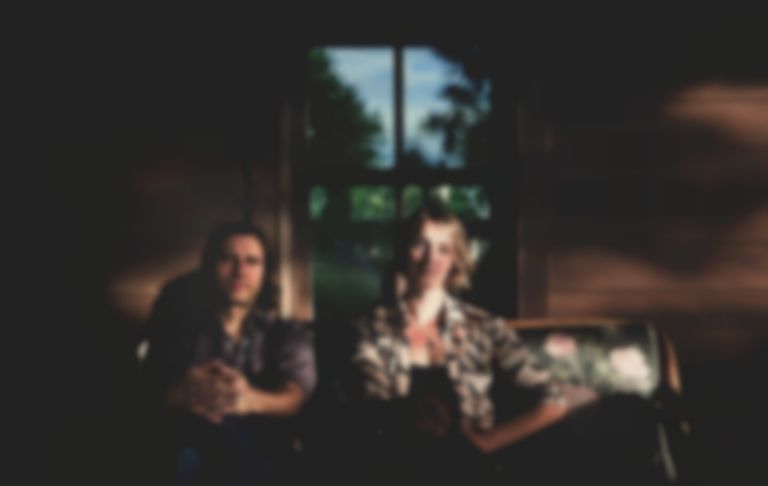 Joan Shelley has returned with new Bonnie "Prince" Billy collaboration "`The Fading", the third single to be shared from her forthcoming album Like the River Loves the Sea.

"The Fading" follows on from earlier offerings "Cycle" and "Coming Down For You".

Speaking about her new offering, Shelley says, "[it] has to do with that moment when something breaks down: a river jumping the bank and causing a flood, a car breaking down, or a romantic breakup. If you can get through it, it is a precious moment. To stop and look around at the world, to see when a pattern hasn’t been working or no longer works. It’s a chance to change gears but also a chance to simply see. Look around a little."

Shelley's new album Like the River Loves the Sea was recorded at Greenhaus Studios in Reykjavik, and is co-produced by Shelley and James Elkington. It's her first LP since her 2017 self-titled album produced by Wilco's Jeff Tweedy.

"The Fading" is out now. Like the River Loves the Sea will land 30 August via No Quarter. Joan Shelley plays some shows in North America this autumn. Find out more.