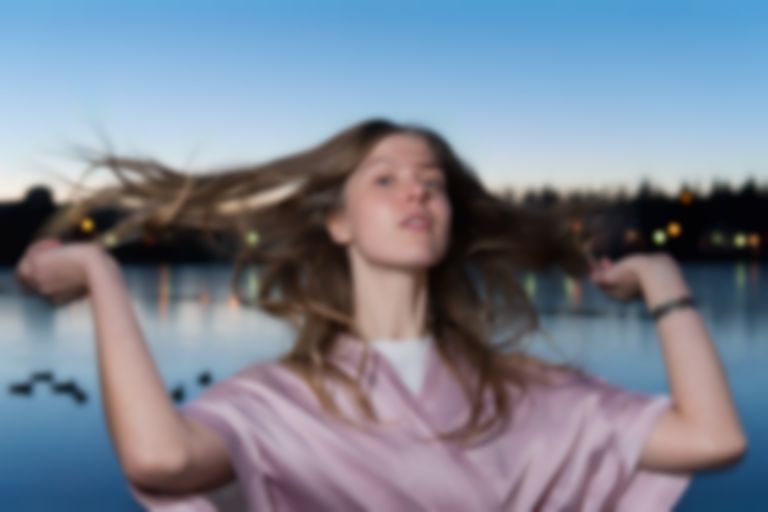 The cover was commissioned by composer/sound artist Paul Corley (Anohni, Oneohtrix Point Never), who also works as Sigur Rós' live music director. JFDR's take breaks the original down into tiny pieces and builds it back up into almost-unrecognisable shapes.

"I first heard the song in San Francisco and recorded it there and finished it on the airplane," explains JFDR's Jófríður Ákadóttir. "Sindri [aka Sin Fang] mixed it because he put it on a mixtape next to Paul's song. I like the song because it has so many different sections and many different stories."

Earlier this year JFDR appeared on our Talk The Line podcast to discuss her love of matcha. Listen back.