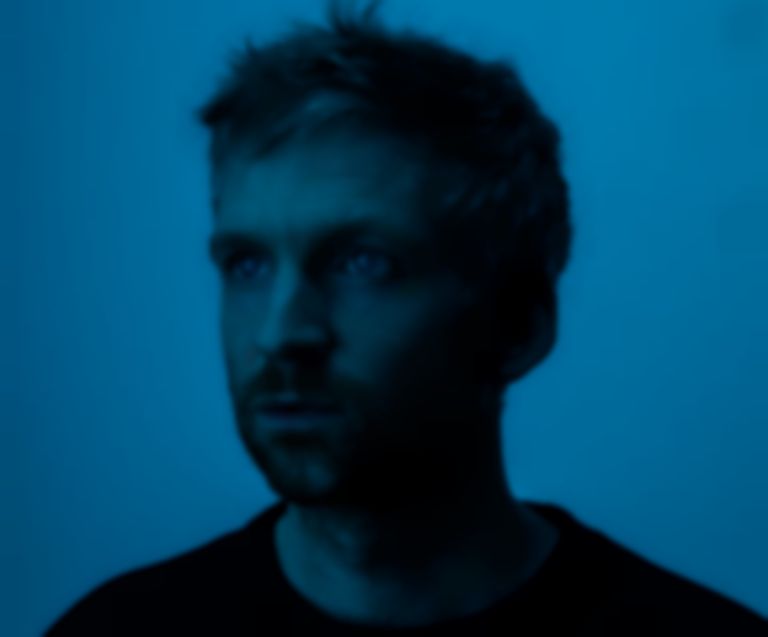 Ólafur Arnalds has announced a piano rework version of his 2020 album Some Kind Of Peace, which will feature contributions from JFDR, Eydís Evensen and more.

Ólafur Arnalds has announced some kind of peace — piano reworks, a new version of his 2020 album Some Kind Of Peace featuring recreated versions of his songs on piano by other artists. As well as announcing the album, Arnalds has unveiled the first outing, which is a rework of "Woven Song" by Hania Rani.

Rani said of the rework, which lands with a Mateusz Miszczyński-directed video, "I think you need to decide what it is you want to bring, what kind of feeling, what kind of atmosphere and what kind of state you want to leave the listener in. I simply just hummed the melody, as I would do when I am alone. Somehow, this is both soothing and fragile."

"A song is never finished," Arnalds says. "A piece of music can take on any form, evolve and breathe with whomever is playing it."

Hania Rani's version of "Woven Song" is out now. Ólafur Arnalds' some kind of peace — piano reworks album will arrive via Mercury KX on 28 October, and is available to pre-order now. He'll play London's Hammersmith Apollo on 16 and 17 September. Visit olafurarnalds.com for tickets.