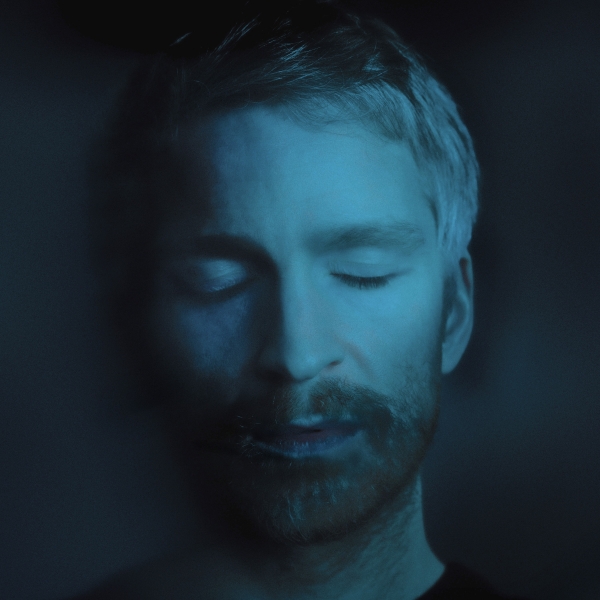 Following on from 2018’s sophisticated album, Re:member - composed using a ground-breaking new musical system called Stratus, and featuring two self-playing and semi-generative pianos - Icelandic multi-instrumentalist Ólafur Arnalds can be forgiven for returning to a slightly more classical album, in both senses of the word, for his latest release, Some Kind Of Peace.

This album, Arnalds fifth, was recorded at his harbour-based studio in downtown Reykjavik, and offers up a more reflective and introspective theme than we’ve heard from the multi-instrumentalist previously. His trademark sound, a melding together of ambient electronic music with classical strings and piano, remains at the forefront, however.

No stranger to experimentation or collaboration, on Some Kind Of Peace, Arnalds, as previously, flourishes when combining forces with other artists. On opening track “Loom”, British musician Bonobo contributes to a throbbing, and somewhat eclectic sound, following an alliance which came about following a hike the two musicians took in the Icelandic wilderness last year, before playing a secret DJ show together. For “The Bottom Line”, Arnalds is joined by his friend Josin, a German singer-songwriter. The dreamy, wistful track imagines a blissful re-emergence, as if after a period of hibernation, with Josin singing from Ólafur’s perspective.

“Back To The Sky”, featuring fellow Icelander JFDR, is a particular highlight, reminiscent of the jaw-droppingly gorgeous "Particles" (ft. Of Monsters And Men’s Nanna Bryndís) from 2016’s album Island Songs. There’s just something indescribably pure about JFDR’s voice here - a seemingly characteristic feature of Icelandic singers - steeped in longing and yearning, creating a heart-aching beauty when layered over the cinematic backdrop provided by Arnalds. There’s comfort in the lyrics too, from which the album draws its title: “Then when the stars align / With some kind of peace / I could be loved by you”.

For this album, collaborators were not picked just for what they could offer, but also due to the personal connection Arnalds shares with them. “All those people were with me at this point in my life, or the experiences that were influencing the album,” he explains. “It would be weird to make a personal album and not include my friends.” Undoubtedly, this is one of the major contributors to this album’s more intimate feel than some of his previous work.

For the Ólafur purists, “Spiral” is evocative of “Fyrsta” from the 2011 album Living Room Songs and “Zero” harks back to 2010’s …And They Have Escaped The Weight Of The Darkness. Both are minimalistic and haunting, with enchanting violin harmonies and sparse flourishes of piano. Even if you didn’t know it, they’re little pieces of something we all need right now. There’s a twist at the end of “Spiral”, too, with Arnalds replaying the melody through a 100-year-old phonograph.

The album closes with “Undone”, featuring a spoken-word passage from the late American singer Lhasa de Sela musing on the idea that the sensation of being born is the same as dying, which Ólafur describes as a defining theme behind the entire album. “Occasionally in life, you feel some ripples and don't know what they are, and most of the time we choose to ignore them,” he explains. ”And then we die, or we think we're dying, but who knows, maybe we are just being born. I thought it was such a wonderful sentiment.”

On Some Kind Of Peace, Arnalds has once again crafted an genre-defining album that serves as a much needed moment of reflection. “If there’s one thing that people the world over have learnt these past few pandemic-filled months, it’s that for all our best-laid plans, chaos will always win. All we can do is control how we react to what life gives us.”

As evidenced here, after chaos, comes peace. And with that, some hope for the future.