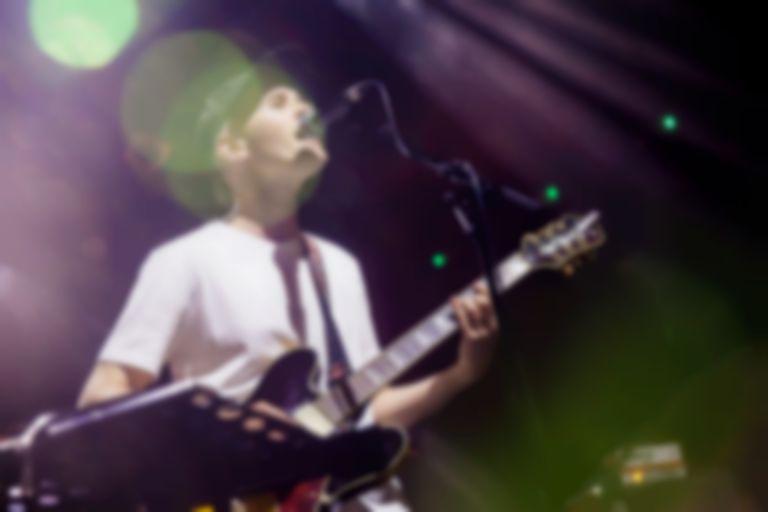 The collaboration will see the two artists taking it in turns to share a song each month. Lekman kicks off the proceedings with new number "Who Really Needs Who", which you can hear now.

"Annika has always felt like someone I would be good friends with if we lived in the same town..." says Lekman, "In 2015 I was doing two songwriting projects that were different from the usual album recording and touring cycle: Postcards, where I wrote and released a song every week for a year and Ghostwriting, where I gathered stories from voluntary participants and turned them into songs. As a natural follow up to these projects I came up with the idea to do a similar thing as a correspondence with another songwriter, where the storytelling is central and each song is an answer to or somehow inspired by the last song, a pile of letters building on top of each other to form a picture of the year 2018. I went to the library to do research on correspondence in literature and was struck by how you had to be dead and declared a genius for your correspondence to be published. That’s sad, I thought. I talked to Annika about the idea and we decided this would be great to do together while we were still alive and before we were declared geniuses."

"2018 seemed like a good year to do that," adds Norlin. "It’s election year in Sweden. Will Trump blow something up? Will a comet hit the earth? Will either of us go on a fun cruise? We actually have no idea what this project will end up being except for that we decided to use one instrument only. Which is something we may or may not stick to. The recordings will be pretty low key but because we are trying to impress each other it might actually turn out to be worth listening to."

Find out more about Correspondence.