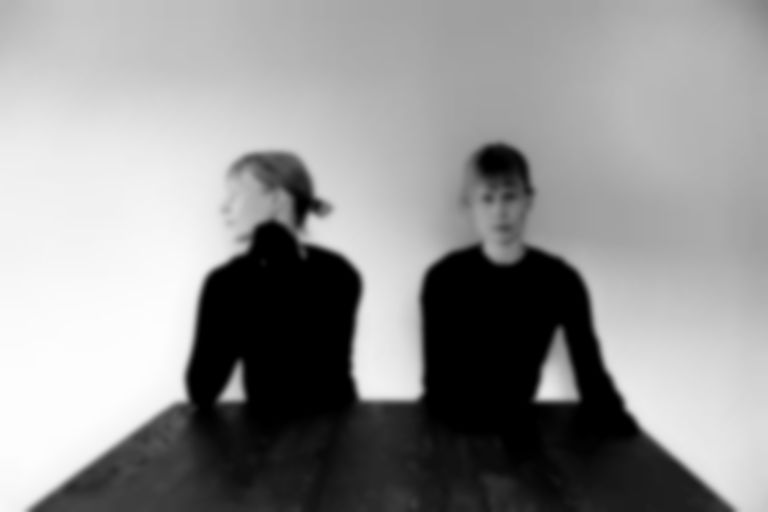 Jenny Hval has returned with new single inspired by Kylie Minogue and Clarice Lispector, "High Alice", taken from her forthcoming album The Practice of Love.

"High Alice" is the second offering to be shared from Hval's new album The Practice of Love, after last month's "Ashes To Ashes".

Speaking about the new single, Hval says, "For a while, this song felt like my entire album. I had no idea what the rest of it would be, just a feeling like this song and the title, the two words "High Alice", would get me there. My guiding stars at the time were Clarice Lispector's The Hour of the Star and Kylie Minogue's "Confide In Me". Maybe "High Alice" is the narrator of this album. I don't know how I wrote it, it was automatic. But I found it really funny that I mentioned the sea three times. "High Alice" goes to all the places I have taught myself to avoid, like the four Big Themes: Love, death, life, the ocean. The ocean. The ocean."

The Practice of Love is Hval's first album since 2016's Blood Bitch.

"High Alice" is out now. The Practice of Love will be released 13 September via Sacred Bones. Jenny Hval plays London's Milton Court on 29 September. Find out more.