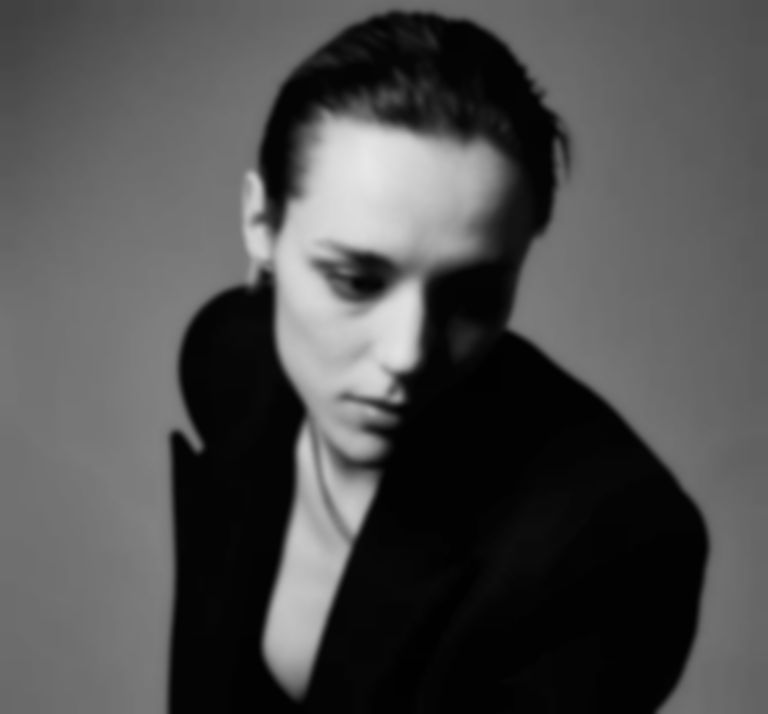 Having previewed a teaser of her new music in a recent episode of Peaky Blinders earlier this month, Jehnny Beth has revealed that she's got another project on its way, this time in the form of a live TV and chat show.

ECHOES is filmed by Arte, and will see Beth chatting to Primal Scream, IDLES, and LIFE in the first episode, which is due to be filmed on 25 September at YOYO in Paris.

The show will see live performances from the musicians, as well as discussions which aim to find an untold strory from the artists.

Beth says of her new venture, "For years, I’ve been driven by a real desire to bring musicians together and to allow people from our community as a whole to interact. Sharing our mistakes, our funny stories, our pleasures, our regrets is a natural reflex during conversations between artists. I want to bring to the audience the kind of intimate, unfiltered and inspiring discussions that I have witnessed so many times."

Jehnny Beth's ECHOES show is due to air later this year.