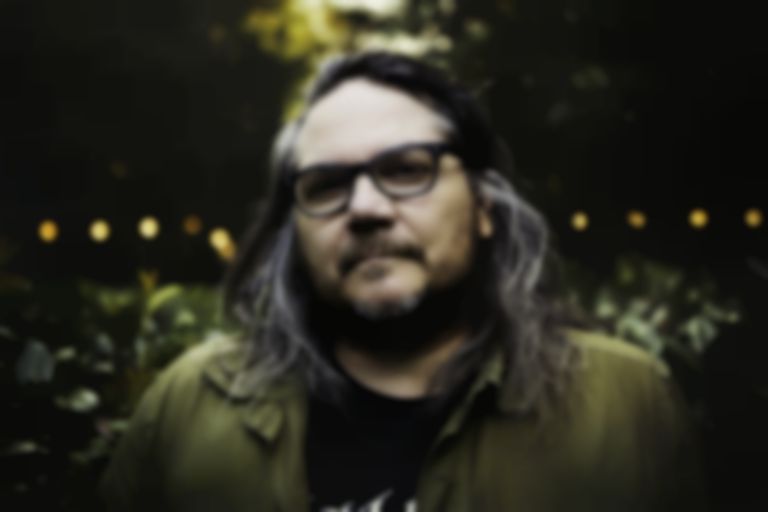 Tweedy composed the soundtrack for the 2001 film, which Ethan Hawke’s directorial debut, and reissue, set for release in January 2022, will include two previously unreleased recordings - one of which is actor Robert Sean Leonard's cover of Wilco's "Promising", and the second is an extended version of Tweedy and Glenn Kotche’s "Finale".

The forthcoming reissue will be the first vinyl release of the soundtrack. As well as featuring Tweedy and Kotche’s score, Chealsea Walls includes songs by Billy Bragg, Wilco, and contributions from the actors.

Next month Tweedy will be releasing a deluxe version of last year's solo album Love Is The King.

The Chelsea Walls soundtrack reissue will be released 14 January 2022 via Omnivore Recordings, and is available to pre-order now.