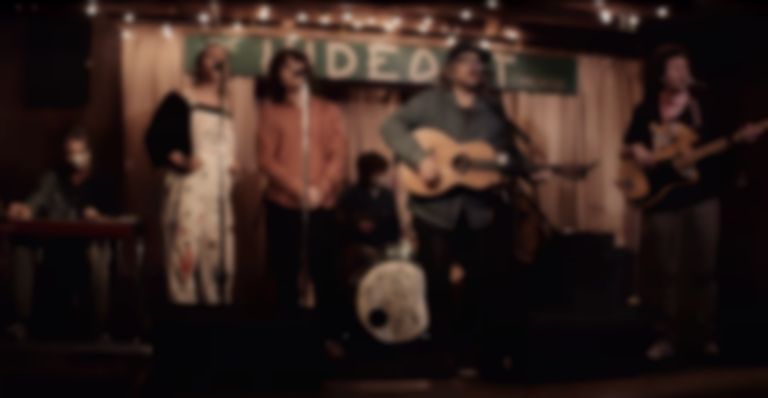 Jeff Tweedy has announced a deluxe version of last year's solo album Love Is The King, and has unveiled a cover of Neil Young's "The Old Country Waltz" to accompany the news.

Tweedy's cover of Young's "The Old Country Waltz" is teamed with a video filmed at Chicago's Hideout that features a band made up of Liam Kazar, James Elkington, Ohmme’s Sima Cunningham, and Tweedy’s sons Sammy and Spencer.

The live recordings of the Love Is The King songs were recorded at The Loft (Wilco’s studio) and Chicago’s Constellation club in January 2021.

Jeff Tweedy's Love Is The King / Live Is The King deluxe CD will be released 10 December via dBpm, and is available to pre-order now.