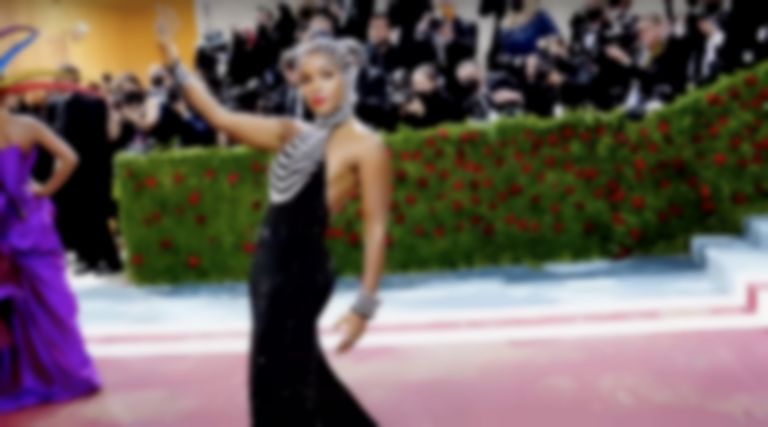 The A24 series, according to Deadline, will focus on Baker's journey being a spy for the Allies during the French resistance as she helps to defeat the Nazis, and will also see Monáe tap into Baker's experience as a glamorous and iconic entertainer.

Deadline also reports that Monáe has been a longtime fan of Baker's, and she's set to produce the A24 series under her Wondaland company.

Over the past few years, Monáe has appeared in films including Antebellum, the animates TV series Human Resources, and she's also set to star in Knives Out 2.

De La Resistance is yet to get a release date, but Deadline notes that multiple streaming services are trying to get their hands on the series.