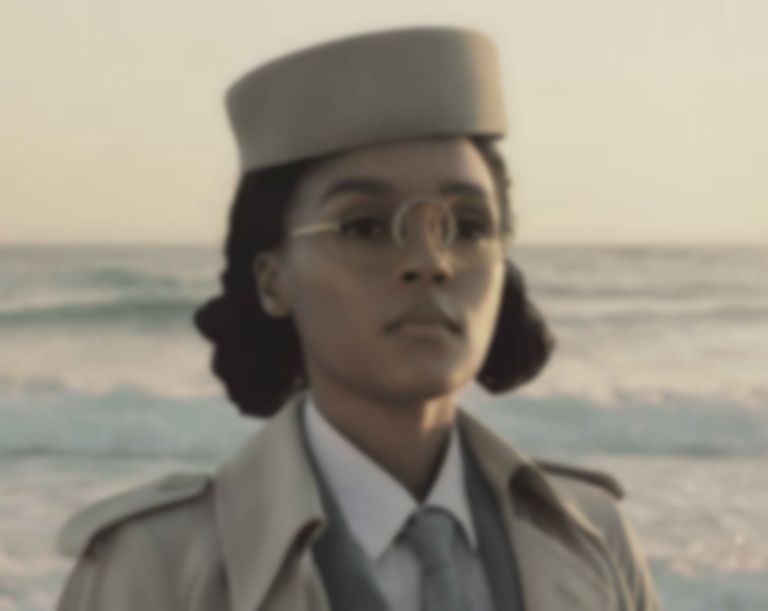 Janelle Monáe is back with new single "Turntables", which will feature on the upcoming Amazon documentary All In: The Fight For Democracy.

"Turntables" is the first new release from Monáe since last year's "That's Enough" that appeared on the Lady and the Tramp soundtrack.

Monáe's new single will feature on the new Amazon Studios documentary All In: The Fight For Democracy, which is directed by Lisa Cortes and Liz Garbus, and "examines the often overlooked, yet insidious issue of voter suppression in the United States in anticipation of the 2020 Presidential Election."

The artist is yet to follow up her 2018 album Dirty Computer.

Janelle Monáe's "Turntables" single is out now. All In: The Fight For Democracy will be available on Amazon Prime from 18 September.