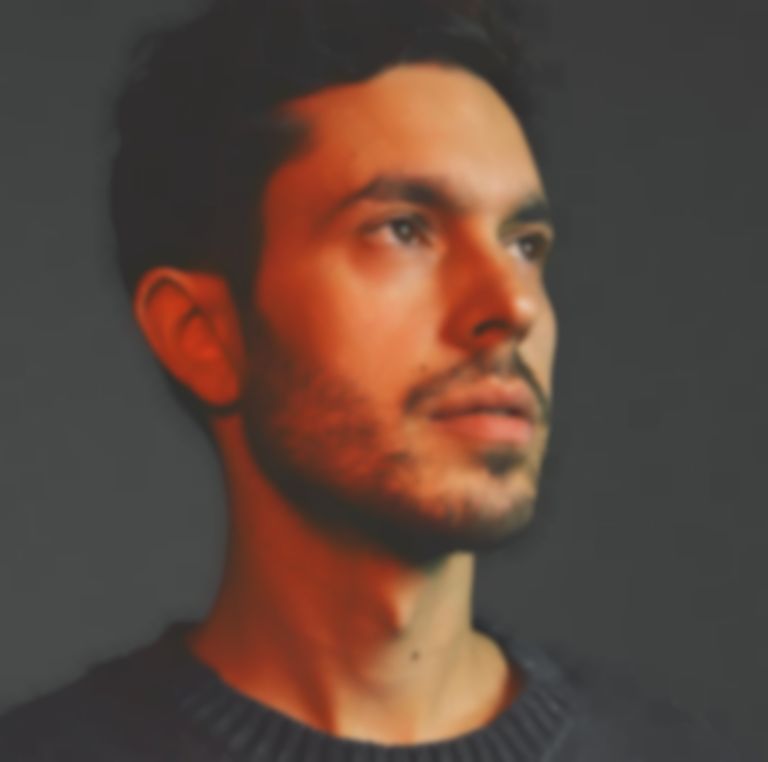 Singer/songwriter and producer Khushi has announced his debut album Strange Seasons, alongside dropping a James Blake remix of "This Is, Pt. 1".

The original version of "This Is, Pt. 1" dropped back in August, and today Khushi has shared a new remix by tourmate and collaborator James Blake.

Speaking about his album Strange Seasons, Khushi says, "It’s a whole diary of my last decade. I’ve played in different bands and been through different guises, which makes this an even more special project and album, because a lot of these songs have lived with me for so long. I almost feel like some of them are written by another person; it feels almost like I’ve covered them, or reimagined them."

James Blake mixed Strange Seasons after Khushi worked with him on his latest record Assume Form.