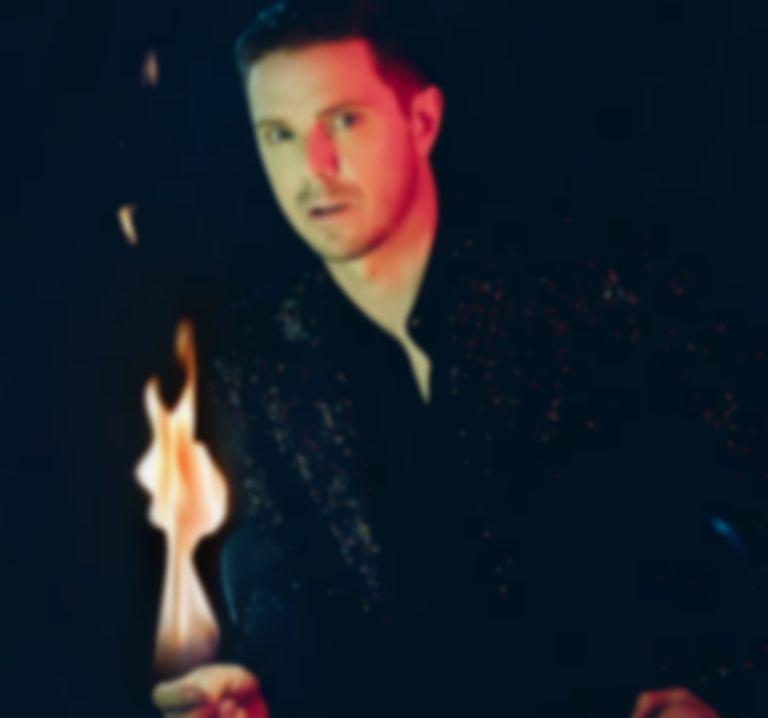 Scissor Sisters' vocalist Jake Shears is back with new disco single "Meltdown" - his first release of 2020.

Shears says of the new single, "I wrote "Meltdown" on the hottest day of the summer in New York City. It’s a compact little jam born from inspiration in the moment. In a way, it is a tribute to one of the biggest queer music pioneers, Sylvester, who has also been a major vocal and spiritual touchstone for me. You can also hear sprinkles of Hot Chip, Cerrone, Prince and The Presets. "Meltdown" is also a hint of the Sinister Dystopian Dance Pop to come. Let’s call it the SDDP for now. Whatever the case, get ready to put on your boogie-hooves."

Earlier this month, Shears was unveiled as the Unicorn on ITV's The Masked Singer show.