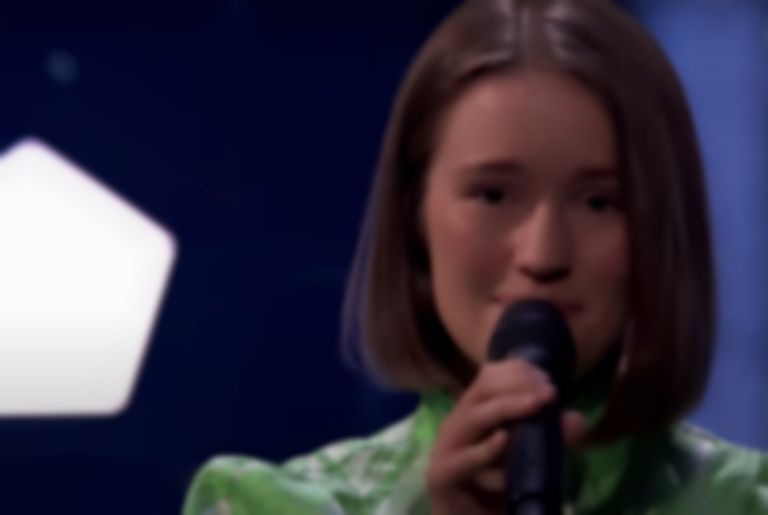 Sigrid has launched Walk With Sigrid, a new campaign encouraging fans to get outside and find clues that looks like it could relate to her new music.

Walk With Sigrid seems to be available across the UK, Europe, US, Mexico and Canada, and was announced by Sigrid earlier today (14 May) on Instagram. She wrote, "So I'm not a big fan of working out, and I only do it when it’s been too long, but I love to go for walks. I've hidden some surprises around the world to unlock on your walk too. let me know what you find!"

Reddit user CarlieScion revealed earlier today (14 May) that one of the locations shown on the Walk With Sigrid map (accessible via mobile) unveiled what appears to be lyrics for a new song: "I felt anonymous and you were someone who reminded me of who I used to be."

In London alone, Sigrid has multiple hotspots across the city including in Hyde Park, Victoria Park and more.

The Norwegian singer/songwriter hasn't released new music since 2019's "Home To You".