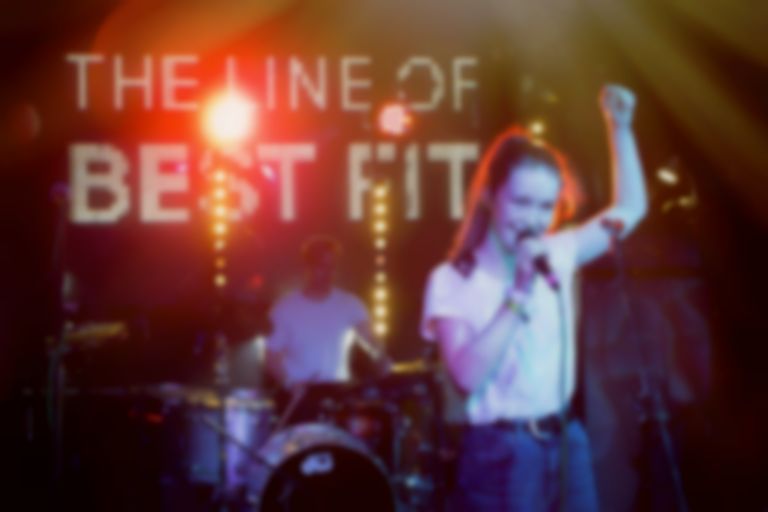 Norway's Sigrid has returned with new track "Home To You", which features on The Aeronauts soundtrack.

"Home To You" is Sigrid's first new single since releasing her debut album Sucker Punch in March.

The IMDB synopsis reads: "Pilot Amelia Wren (Felicity Jones) and scientist James Glaisher (Eddie Redmayne) find themselves in an epic fight for survival while attempting to make discoveries in a gas balloon."

"Home To You" is out now. Sigrid will play London's Eventim Apollo on 4 December. Find out more.