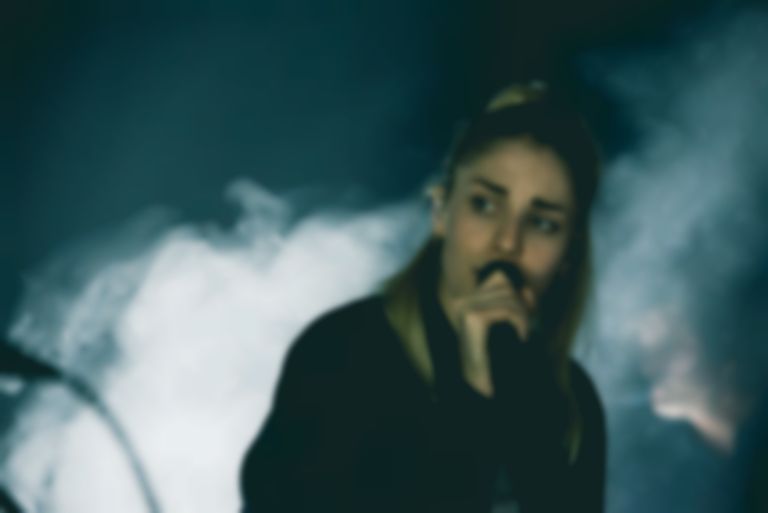 London Grammar have shared a new band photo, hinting that they're about to return with new music.

It's been over a year since London Grammar featured on Flume's "Let You Know", and three years since the group released their last LP Truth is a Beautiful Thing.

Yesterday (17 August), the band returned to social media with a fresh band photo, accompanied by the caption, "Nothing else matters."

It could be a hint at London Grammar's new single and/or album title, but it definitely signals the start of a new chapter for the group, as they've wiped their previous Instagram posts.

London Grammar are yet to announce their new single/album.