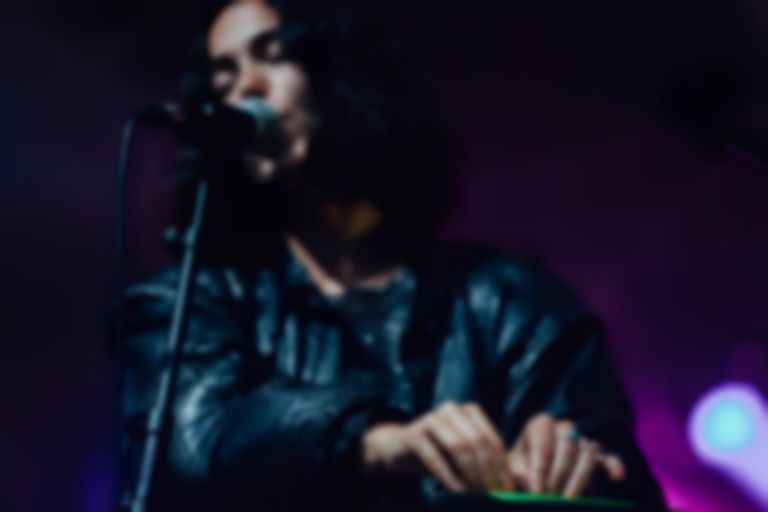 Lee Owens teamed up with Jon Hopkins in December 2019 for "Luminous Spaces", and now it seems she's getting ready to release something new tomorrow (25 February).

Over the past few days, Lee Owens has uploaded two clips to Twitter, titled "STEM.FILE.1" and "STEM.FILE.2". She's also put tomorrow's date in the caption, hinting that they could be new tracks, or part of a new project.

The new clips could also mark the start of Lee Owens' new chapter, after wrapping up her debut album tour at End of the Road 2019.

Check back tomorrow (25 February) to see what Kelly Lee Owens is up to. She plays London's All Points East Festival on 23 May. Find out more.