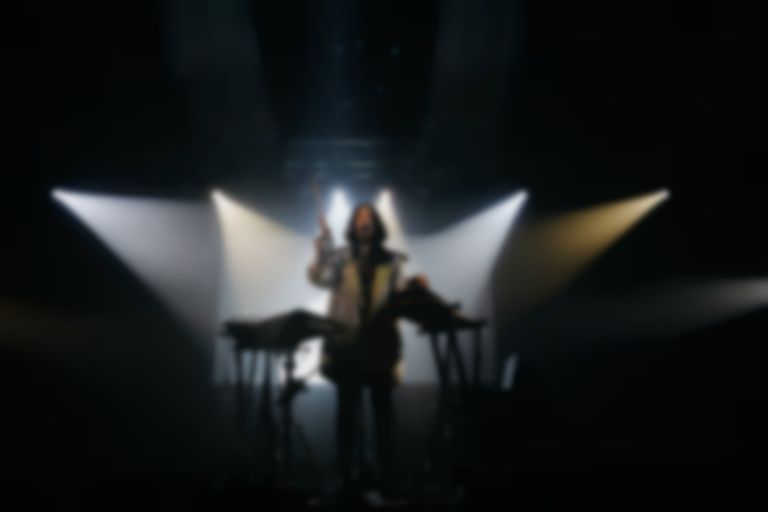 Having been on the road for two years since the release of her self-titled debut in 2017, Kelly Lee Owens celebrated her last show of the tour with an intense run of album tracks including "Bird" and "Keep Walking".

Throughout her performance Owens urged the crowd to dance and celebrate the closing of one chapter, and the start of her next.

Owens was also joined on stage by Berlin saxophonist Bendik Giske for a handful of songs.

Earlier in the day, Owens joined Best Fit's Jen Long for a chat at the Piano Stage, where she teased a Welsh special guest for her upcoming record.