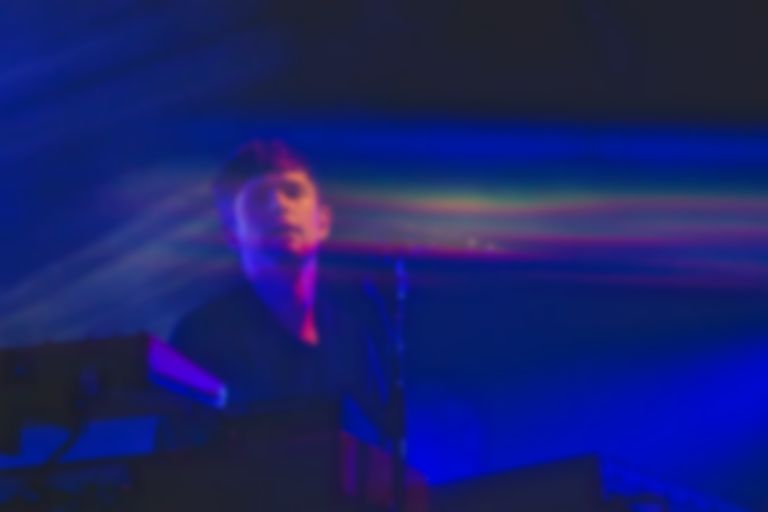 James Blake has shared a brief clip that appears to tease new music.

It's been a few months since James Blake released his latest single "You're Too Precious".

Since then, Blake has been keeping busy by performing a number of isolation livestreams with a few covers thrown in there, including Nirvana's "Come As You Are", and he featured on Kehlani's It Was Good Until It Wasn’t track "Grieving".

Blake then followed it up an hour later with the same clip of music playing over a flicking montage of images that reads, "Are you even real?" - a possible hint at the track's title.

James Blake hasn't confirmed if the clip is teasing a new song.