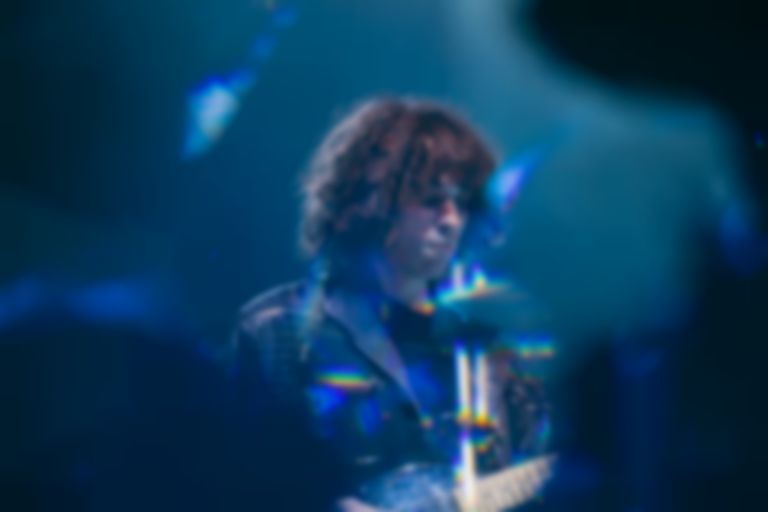 It seems as though Jonathan Rado of Foxygen has been working with The Killers in the studio on their next record.

Now it seems that Rado has been in the studio with The Killers as they work on their follow up to 2017's Wonderful Wonderful.

Yesterday (9 October), The Killers shared an image of what appears to be a list of potential song titles from their upcoming album. Rado reposted the image, and wrote, "wow handsome shadow".

The shadow outline was barely noticed when The Killers initially posted the picture, but now it seems obvious that the picture was taken by Rado himself.

Speaking to NME back in April, The Killers frontman Brandon Flowers revealed that the band were working on new music in Utah.