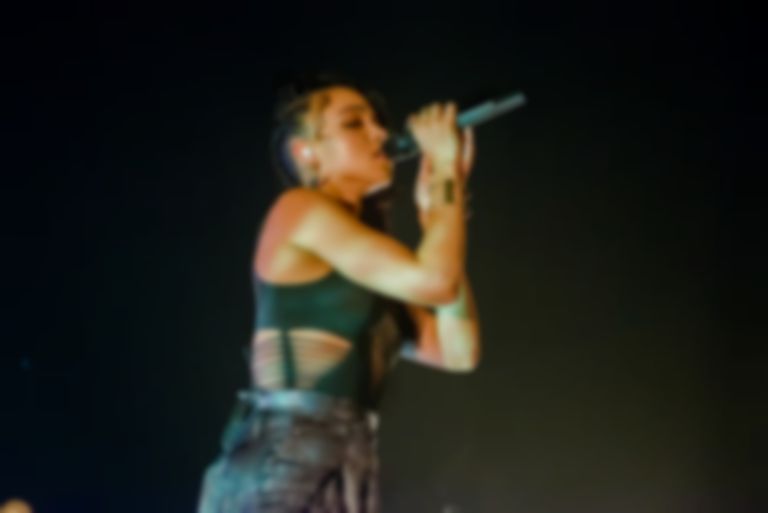 Three years on from her "Good To Love" single, it looks as though FKA Twigs is getting ready to release some new music.

Over the weekend, FKA Twigs announced a new 10-date international tour that kicks off next month.

A post on Reddit also revealed that the artist had sent packages to some fans that included signed artwork with the message, "It's time". Furthermore, a new FKA Twigs single titled "Cellophane" has been registered on PPL, which must mean new music is on the way.

Although she hasn't released new music since 2016, FKA Twigs released an Instagram digizine back in 2017, and featured in Apple's HomePod advert last year.

FKA Twigs will play a show in London on 28 May with the venue yet to be revealed. Find out more.