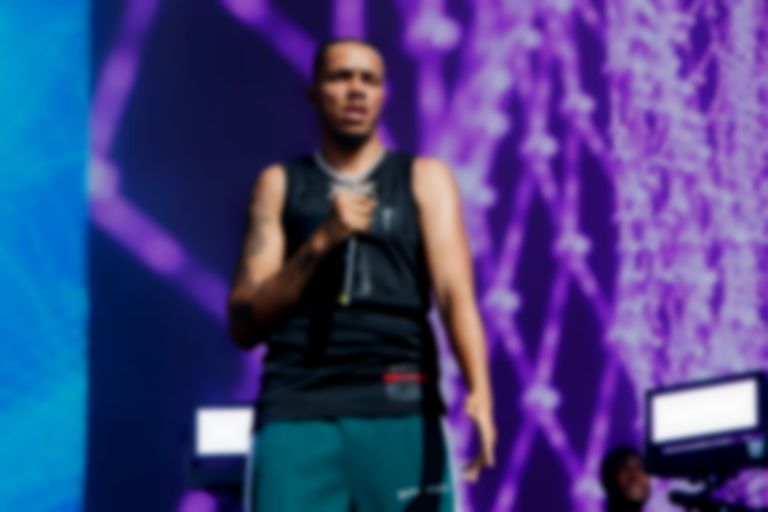 AJ Tracey has teased something arriving on 4 March, leading fans to think he's returning with a new single.

Over the weekend AJ Tracey shared his first post on Instagram since wiping it, hinting at the start of his next chapter.

The post shows the rapper holding a note at a dinner table that reads: "4/3/21", leading fans to believe that he's returning with a new single on Thursday (4 March).

Last month the rapper featured on Digga D's "Bringing It Back" single.

AJ Tracey is yet to announce what is arriving on Thursday (4 March).