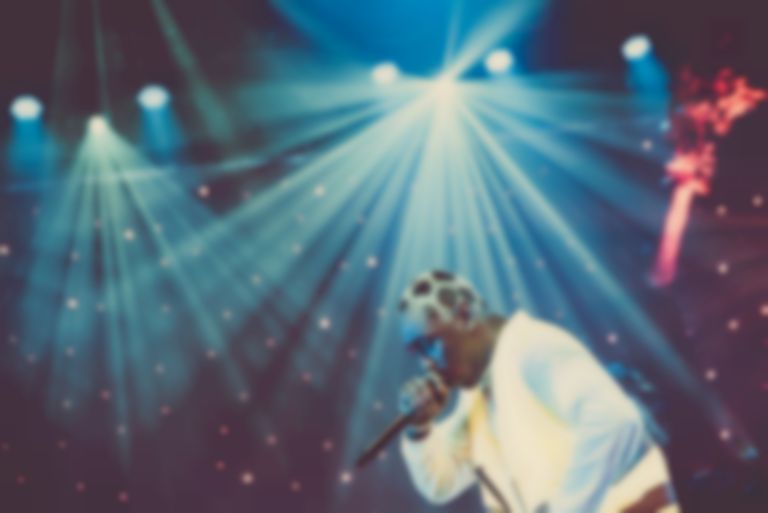 According to a new financial document posted online, a new Tyler, The Creator album is expected to arrive before the end of June.

The financial document is from Sony, and has a section on "Noteworthy projects for the quarter ending June 30, 2019", which includes BTS' Map Of The Soul : Persona, Khalid's Free Spirit, P!nk's Hurts 2B Human, Vampire Weekend's Father of the Bride, and DJ Khaled's Father of Asahd.

There's also a number of untitled releases from some big artists in this section, including Tyler, The Creator, Calvin Harris, and Mark Ronson (which must be his recently announced Late Night Feelings album).

Read the "Noteworthy projects for the quarter ending June 30, 2019" on page 11 of the Sony document.