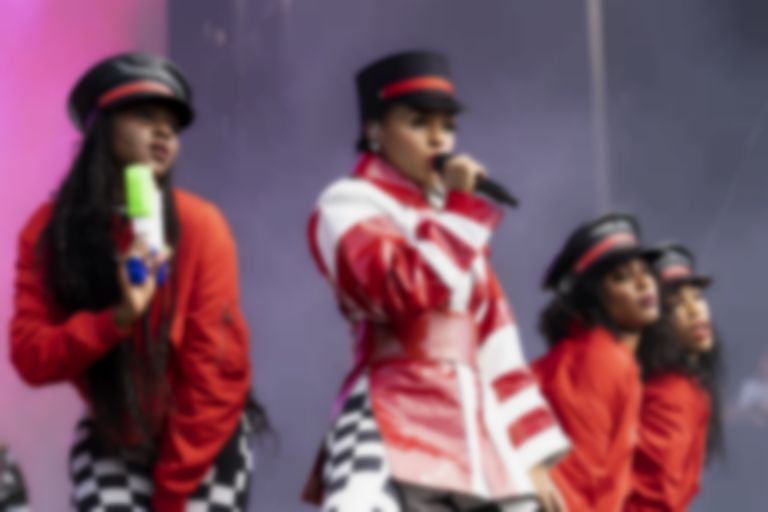 Janelle Monáe has wiped her Instagram and uploaded three new posts - could she be about to announce something new?

Having released her critically-acclaimed Dirty Computer album last year, Janelle Monáe has decided to wipe her Instagram, and we all know musicians only really do that when they're moving onto their next chapter - right?

Monáe has replaced her old posts with three new ones, and, while there's no captions, the new snaps show the singer matching the white background with her exuberant outfit.

Janelle Monáe's scheduled performance at the 61st GRAMMYs ceremony is only next month, so teasing a new project ahead of her appearance is a probable theory.

Speculation over a new project is also strengthened by the amount of festival appearances Monáe is due to perform this summer. Just yesterday she was confirmed for Belgium's Rock Werchter, and before that she was announced for Coachella, Primavera Sound, and Glastonbury.